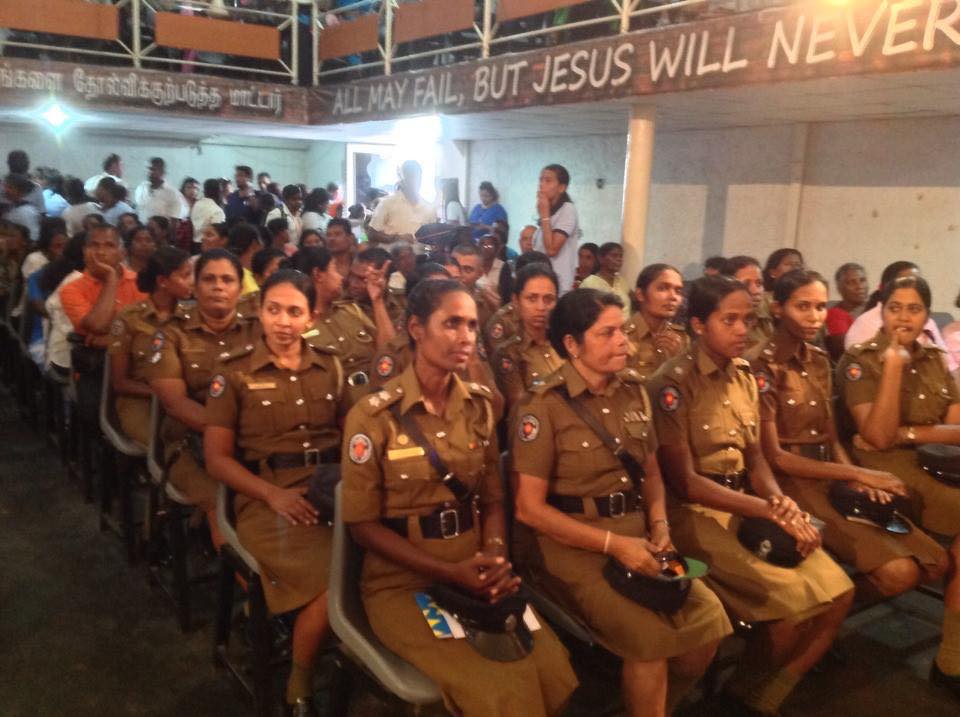 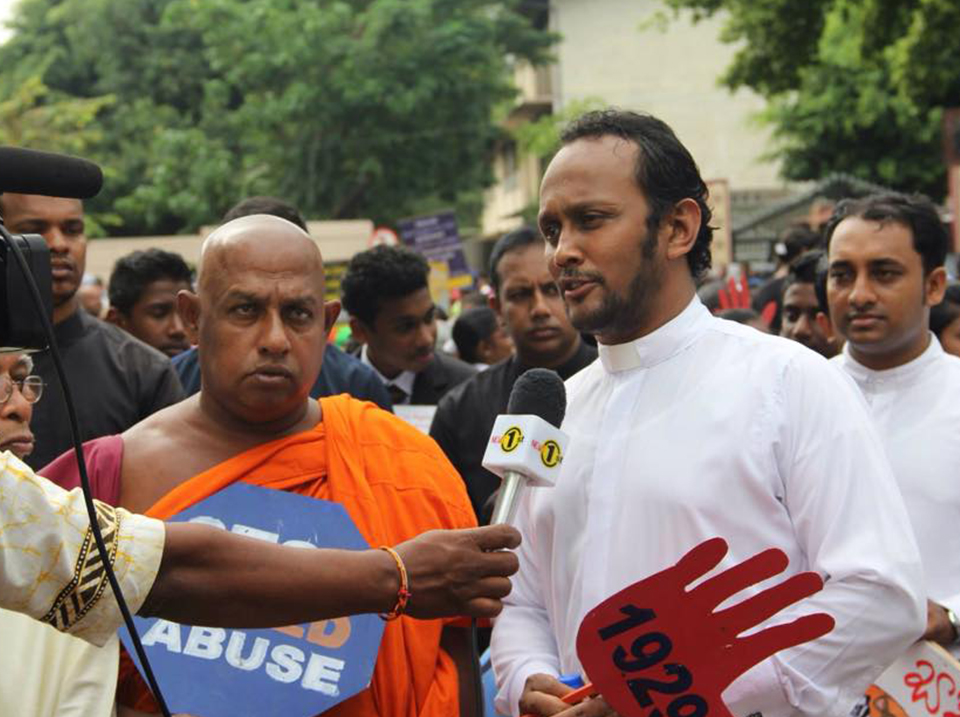 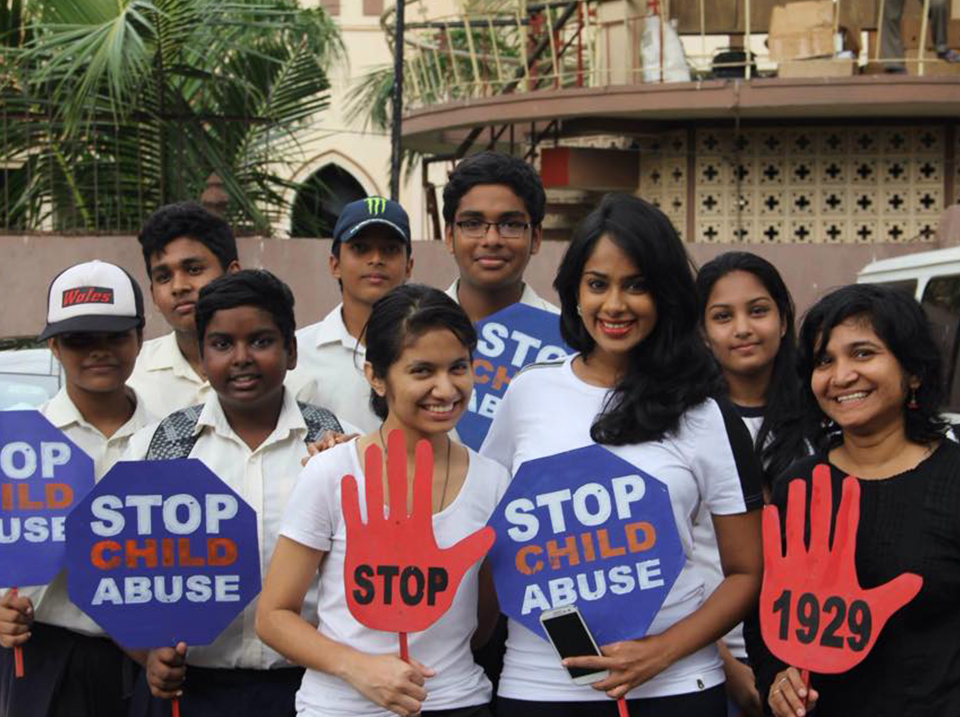 The second annual Voice Walk organized by the Little Heaven Children’s Ministry, took place on the 4th of October. The walk commenced at 9am from Campbell Park Borella with nearly 2,000 people taking to the streets, including religious leaders, the Deputy Minister of Education and Monitoring MP of Ministry of Youth Affairs and Skills Development, Mohan Lal Grero, various organizations linked with childcare and local police authorities. The objectives of the walk is to increase awareness of Child Abuse, to connect different child protection organizations, forming a long-standing alliance among key Individuals consisting doctors, lawyers, police officers, psychologists and advisers who would work together as a team to help abused children and to raise funds to set up a foundation that will assist abused children. The walk ended at Bethany Christian Life Centre, Rajagiriya where a short meeting was held for participants. The first to address the audience was a young boy named Stephen Ferdinands, who informed the audience of some alarming statistics. He stated

Stephen also implored the audience to memorize 4 important digits: 1 9 2 9. This is the child abuse hotline that one should call in the event they witnessed an incident of child abuse. The Deputy Minister of Education and Monitoring MP of Ministry of Youth Affairs and Skills Development, Mohan Lal Grero addressing the audience stressed on the need to curb child abuse, highlighting the long term effects as a result of being abused at a young age. The Minister explained how a child’s brain cells get damaged as a result of the depletion of the myelin layer due to continuous abuse. He also pointed out that there is a vast difference between the number of reported cases and the actual number when it comes to child abuse, and urged the audience to be bold enough to report such cases. Moratuwa Gangarama Anurudha Himi and Pastor Dishan de Silva, Senior Pastor of Bethany Christian Life Centre also spoke at this occasion.